It’s hard to stand out in the same division with the defending Stanley Cup champions … especially when they also happen to be among the favorites to run it back and win again. That’s the problem facing the Florida Panthers this season, playing in the shadow of the mega-talented Tampa Bay Lightning in the NHL’s realigned Central Division. And if that weren’t enough, the Central is also home to the 2020 Cup runners-up, the Dallas Stars, plus the perennially dangerous Carolina Hurricanes, Columbus Blue Jackets and Nashville Predators, and the last remnants of the Chicago Blackhawks’ dynasty days for good measure. In light of all that, making the playoffs at all was looking like an uphill battle for Florida, much less doing any kind of damage once there. 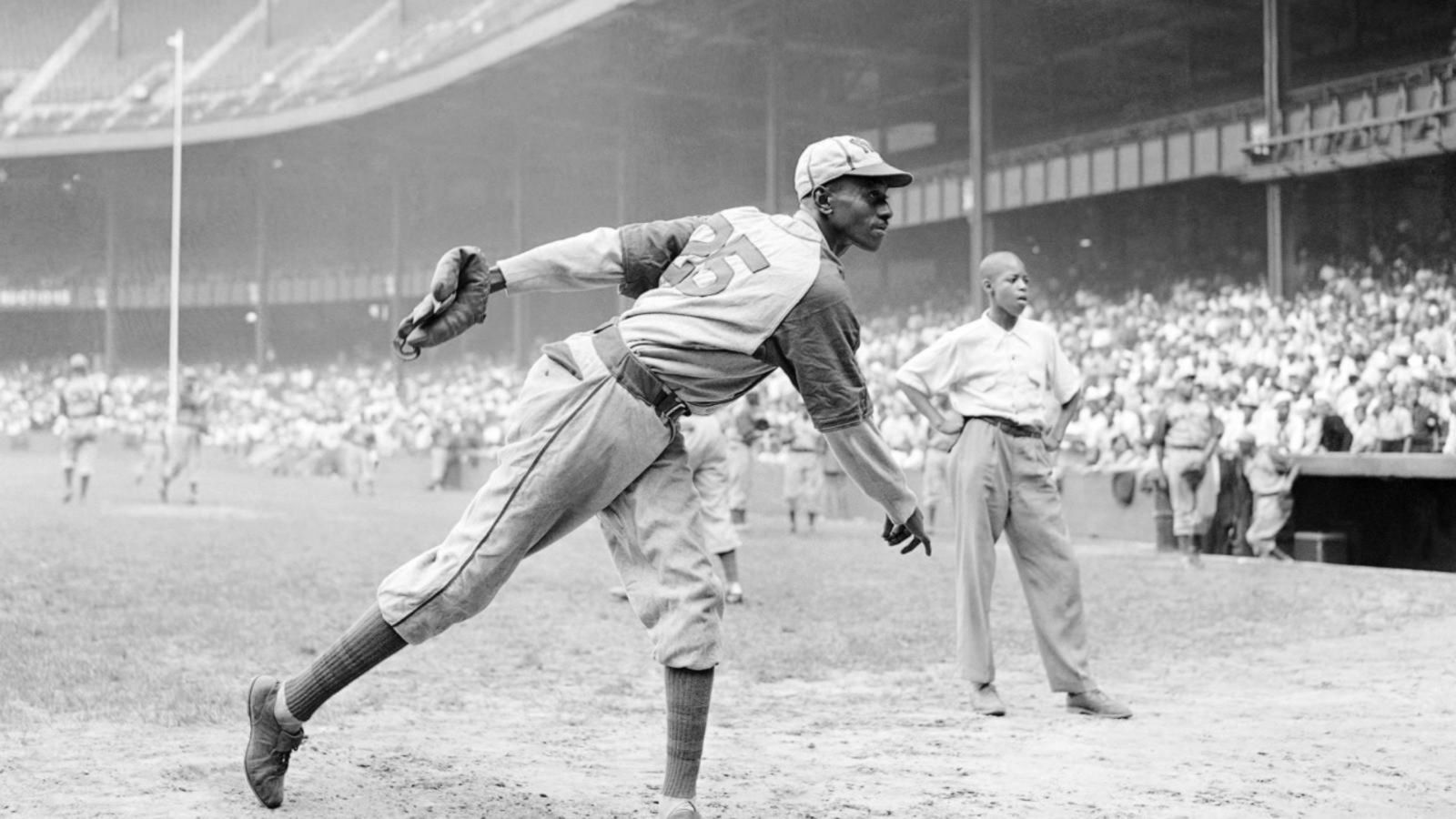 Technically, the Lightning have a slightly better points percentage, .750 to .737, but the NHL is ranking off of total points this season … for now.

‘>1 after roughly a third of the 2021 season. Florida now has an 81 percent chance of making the NHL’s Round of 16 (according to simulations using our Elo ratings) for the first time since 2016<a class="espn-footnote-link" data-footnote-id="2" href="#fn-2" data-footnote-content=’

The Panthers technically made the playoffs last season, as part of the league’s 24-team bubble restart, but they immediately lost in the qualifying round.

‘>2 — and a 36 percent chance of advancing deeper into the playoffs than any edition of the franchise in 25 years. In fact, since the preseason, no team has added more to its odds of making the playoffs than Florida and its 46-percentage point increase.

[The NHL’s Most Bitter Rivalry Is On Pause. But It Could Come Back With A Vengeance.]

The Panthers haven’t lacked for impressive offensive talent in recent seasons, although the low-key nature of playing hockey in South Florida might obscure that fact. Since the 2018-19 season, only three teams — the Lightning, Toronto Maple Leafs and Washington Capitals — have lit the lamp more in the regular season than Florida with its 560 goals. And the team’s 1-2 punch of left wing Jonathan Huberdeau and center Aleksander Barkov have combined to generate some of the most offensive value of any combination in the league. They are one of just eight pairs of teammates who each produced at least 25 offensive goals above replacement<a class="espn-footnote-link" data-footnote-id="3" href="#fn-3" data-footnote-content=’

Our spin on Tom Awad’s Goals Versus Threshold (GVT) and Hockey-Reference.com’s Point Shares, which we calculate by running a series of regressions and properly rescaling leaguewide value to better distribute it among forwards, defensemen and goalies. (We assign forwards 60 percent of leaguewide value, while defensemen get 30 percent and goalies get 10 percent; the metric also creates more separation among league goaltending performances and balances total league offensive value against the value of defense plus goaltending.)

‘>3 apiece over the same span.

Florida has one of the NHL’s top offensive duos

Since 2018-19, all NHL teams whose top two offensive performers (by goals above replacement) each had at least 25 offensive GAR

Stop what you’re doing and watch this pass from Huberdeau. 🙀 pic.twitter.com/psP925ljtx

The native of Saint-Jerome, Quebec, has made a surprising home for himself in Florida after being selected third overall by the franchise in the 2011 draft. But despite flying under the radar of most fans, Huberdeau nonetheless ranks 14th in schedule-adjusted value among all forwards over the past three seasons:

All GAR values have been prorated to 82 games at the seasonal level.

That wasn’t usually enough for Florida to make a big splash in the past, though, since its defense and goaltending didn’t match the power of its offense. Once-stellar former goalie Roberto Luongo struggled badly (-3.8 GAR) in his final act during the 2018-19 season, and his fellow Panther netminders were hardly any better. Despite scoring the ninth-most goals in the league, with Barkov and Huberdeau both eclipsing 90 points, Florida missed the playoffs because it ranked 27th in defensive GAR and 30th in goaltending. A similar story was true last season, with the Panthers ranking sixth in goals but finishing as merely the 10th seed in the East — yet again because of its defense (No. 28 in GAR) and goaltending (No. 24). The latter category was especially disappointing because Sergei Bobrovsky, so brilliant during his time in Columbus, was signed at great cost specifically to shore up the team’s shortcomings in net. It didn’t work.

So far this season, however, Florida’s weaknesses are finally catching up to its strengths.

This is also an excuse to recall the time when Duclair broke out the “Forsberg” deke on a breakaway a few years ago, still one of my favorite examples of anybody doing that move.

‘>4 The Stars found out Thursday night exactly how quickly the Panthers’ offense can storm back: Stymied most of the game, Florida’s attack exploded for three goals in the final six-and-a-half minutes to earn a 3-2 comeback win.

The team has also been much better at preventing goals this year. Sturdy 24-year-old Aaron Ekblad is having his best campaign yet (16.1 GAR per 82 team games) on the Panthers’ blueline, complemented by the solid defensive play of his D-partner MacKenzie Weegar (10.2 GAR per 82), another Panther coming into his own in his fifth season. Ex-Capital Radko Gudas is making up for his lack of box score numbers (2 points in 18 games) with strong possession metrics. And while Bobrovsky’s form (-3.2 GAR per 82) continues to frustrate, unheralded 26-year-old understudy Chris Driedger is making a very strong case to supplant his higher-paid teammate as Florida’s No. 1 in net. Driedger had an excellent .938 save percentage last season, tops among goalies with double-digit games played, and has followed that up with a .928 mark this year. His 26.7 GAR per 82 ranks ninth among goalies this season, despite splitting starts close to 50-50 with Bobrovsky. The state of Driedger’s ongoing breakout will go a long way toward determining the Panthers’ eventual fate this season.

For now, that fate could be as good as the franchise has seen in ages. Florida hasn’t made so much as a single second-round playoff appearance since unexpectedly running to the Stanley Cup Final in 1995-96, only the third year of the team’s existence.

Ever since upsetting Mario Lemieux, Jaromir Jagr and the Pittsburgh Penguins in the 1996 Eastern Conference final, the Panthers have just seven total playoff wins in 30 games — both of which rank as the league’s fewest in that time span (even compared with subsequent expansion teams that have played a fraction of the seasons Florida has).

This year’s Panthers have a good chance to start changing at least some of that, with a strong probability of making the playoffs and somewhat reasonable odds of winning a series. Their bid is undermined a bit by the strength of their opponents in the Central, which will be entirely self-contained for the first two rounds of the postseason. In our playoff simulations, Florida faces the Hurricanes (No. 7 in Elo) in 35 percent of its first-round series and the Lightning (No. 1) in 22 percent of them.<a class="espn-footnote-link" data-footnote-id="5" href="#fn-5" data-footnote-content="

“>5 So the road to playoff victories will not be easy. But for a franchise that hasn’t tasted practically any postseason success in two and a half decades, even a difficult path is better than usual. 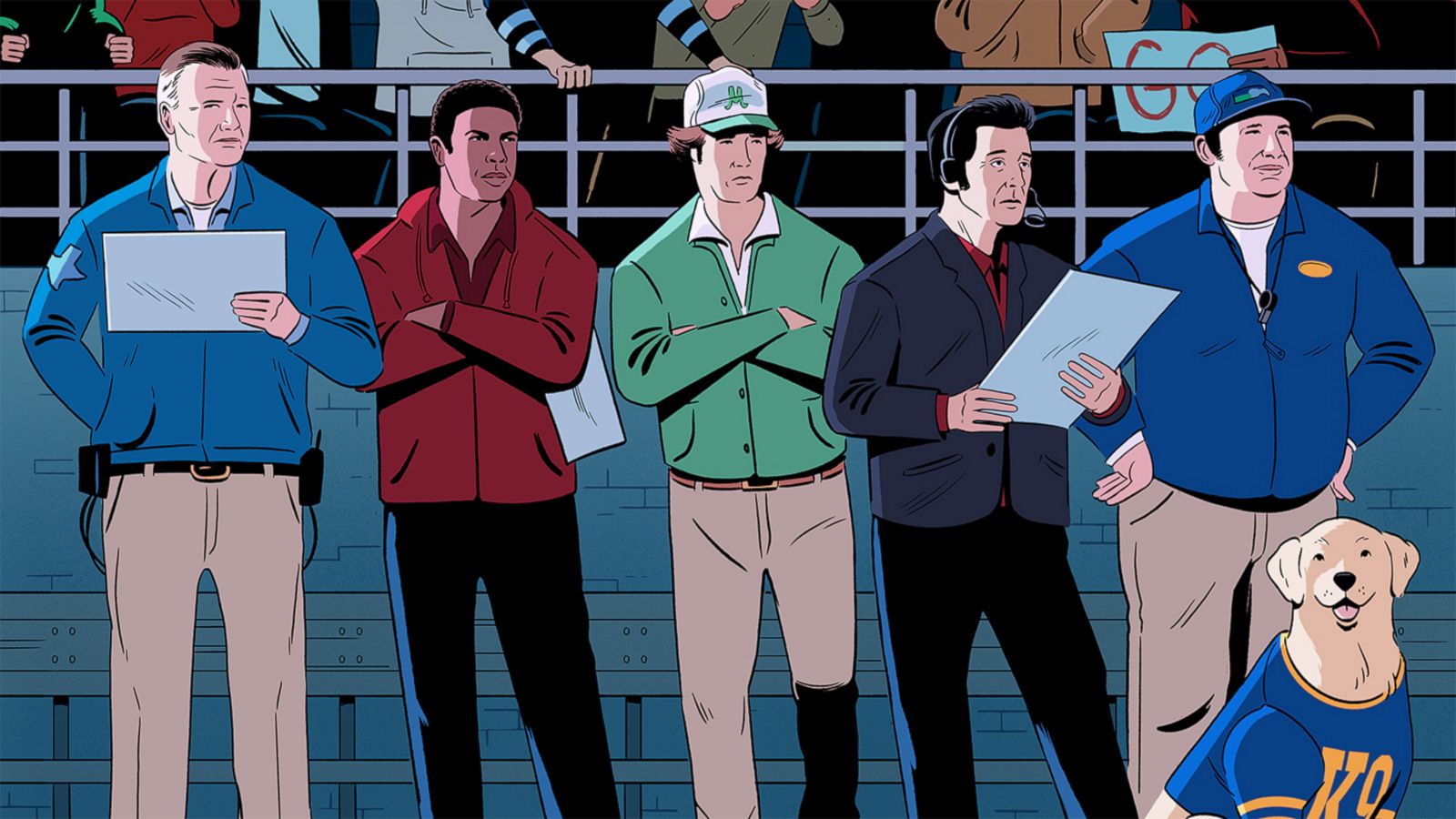 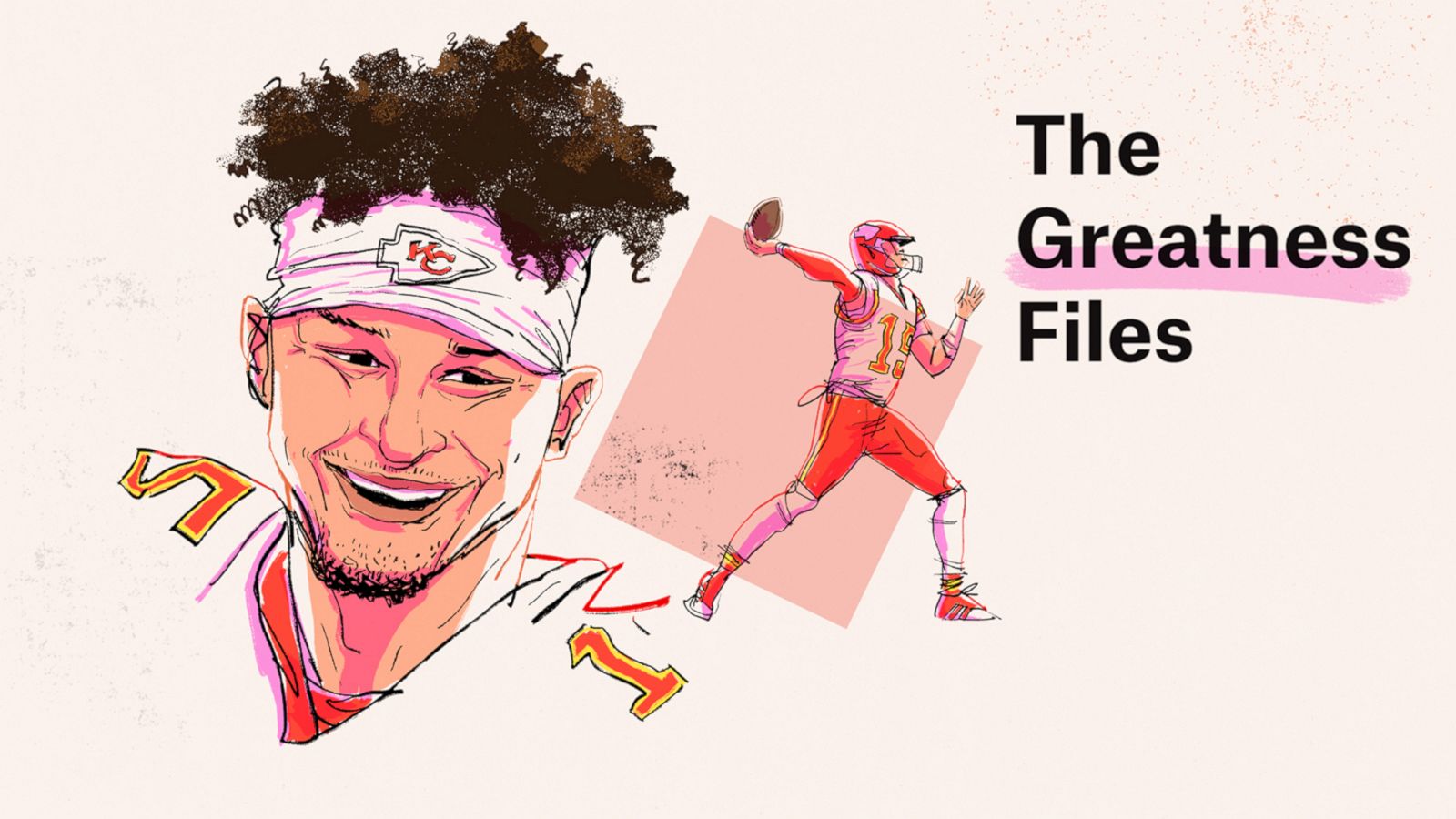 Source: The Florida Panthers Haven’t Made A Real Playoff Run In Decades. That Could Change This Year.

Michael B. Jordan rented out an aquarium for his first Valentine’s Day with Lori Harvey

Pistons holding out Griffin while resolving his future

Partey: Why did Arsenal star fade spectacularly against Manchester United?